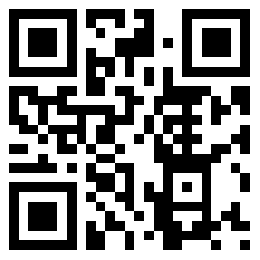 Our wholesale Plastic Screen Changer factory has a number of invention patents, through the ISO9001:2008 system certification, the prilling machine through CE safety certification, LDA series recycling machine included in the 2007 national torch plan project, in 2008 the company was rated as Ningbo high-tech enterprises, in 2009 the company undertook the national innovation fund project. In 2011, we once again approved as a high-tech enterprise and finished Nation’s Fund Project. In 2013, we attend the K show in Germany. In 2015, we are invited by CCTV. In 2017, the company spent millions on metal laser cutting machines. In 2019, a special welding arm was introduced.